Warning: Invalid argument supplied for foreach() in /home/customer/www/jaredlantzman.com/public_html/wp-content/themes/notio-wp/inc/misc.php on line 1599 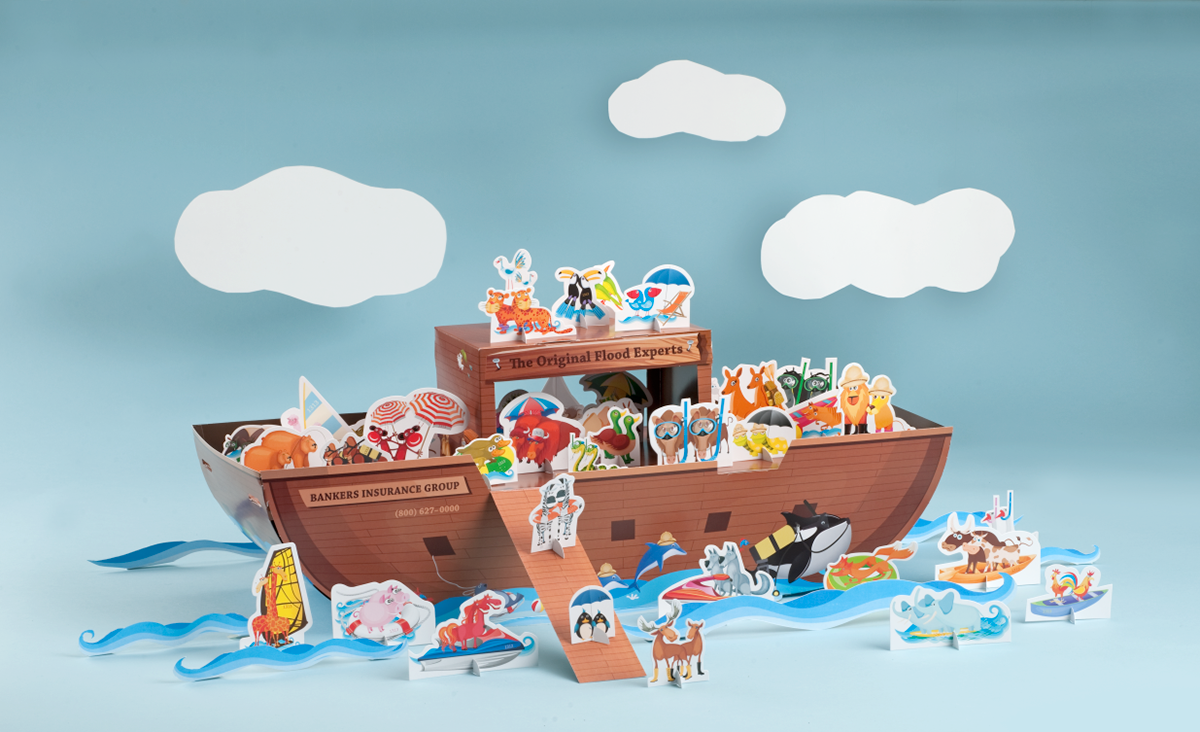 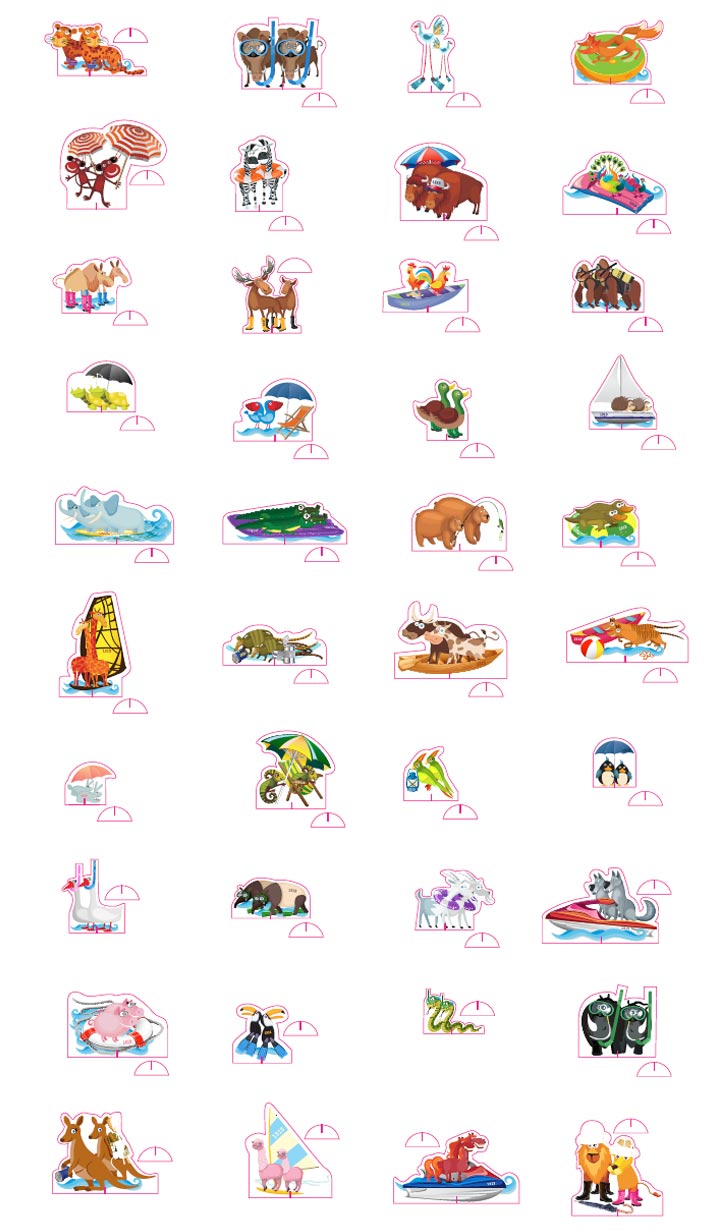 Unmarked envelopes were marked with the code 1313 leaving insurance agents to only guess what it was for, but an included note told them to keep them. Every day for 40 days a new envelope arrived. On 1/3/13, the agents received a large envelope with instructions on how to assemble their ark and begin to sell flood while earning an additional 2% commission for two months. The campaign received a Local Silver Award, Local Silver Addy Award and a Regional Silver Addy Award. Over $30 million in written premium was generated in the first three quarters after the launch of this campaign.

The package design was custom created from scratch to resemble an ark. These envelopes were mailed with a pair of animals each day for 40 days. A poster included assembly instructions on the back. The code on the front was used by insurance agents to begin selling flood through the Eloqua campaign. Each animal included a small slit and a stand so the animals could stand upright. We won a regional Addy award